Results from the original nominations used to make the final ballot:

Beneath Ceaseless Skies #21, just released on July 16th, has a novelette by Sunburst Award-winning author Holly Phillips. BCS #22 on July 30 will have a new story by Campbell Award finalist Aliette de Bodard, and subsequent issues will have new stories from past BCS authors Michael J. DeLuca and Erin Cashier.

Locus publisher, editor, and co-founder Charles N. Brown, 72, died peacefully in his sleep July 12, 2009 on his way home from Readercon.

Voting is still open for the 2009 Hugo Awards. If you aren’t familiar with all of this year’s semiprozine nominees, please take a moment to check them out before you vote: 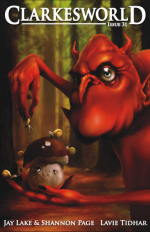 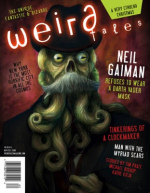 This week, we’re going to feature the 2009 Hugo Award Nominees for Best Semiprozine.